INSPIRING HUMANS TO CREATE A BETTER WORLD STARTS WITH YOU!

At Actions Of Compassion, we inspire all people, our teams, our customers, our colleagues, our communities, our friends, our family to create a better world. It’s our purpose and it’s what we act upon every day through our deep-rooted values.

PRINCIPLES TO FIT YOUR LIFESYLE, YOUR GOALS AND YOUR INCOME 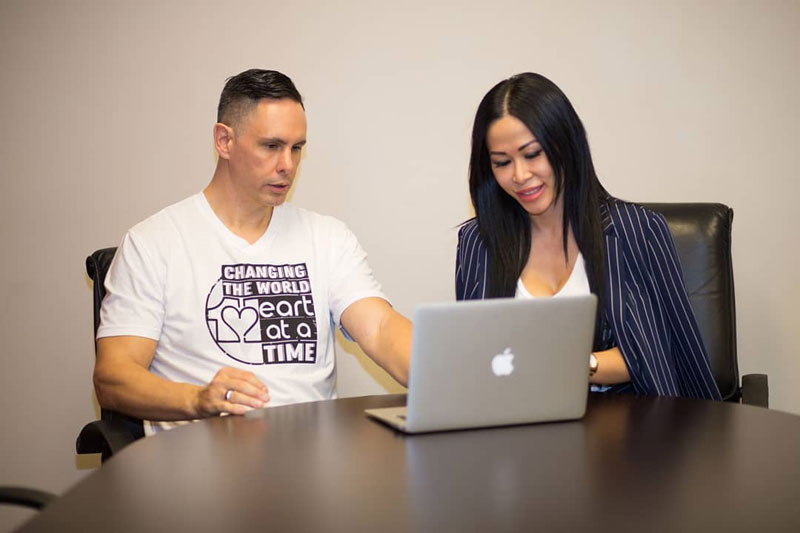 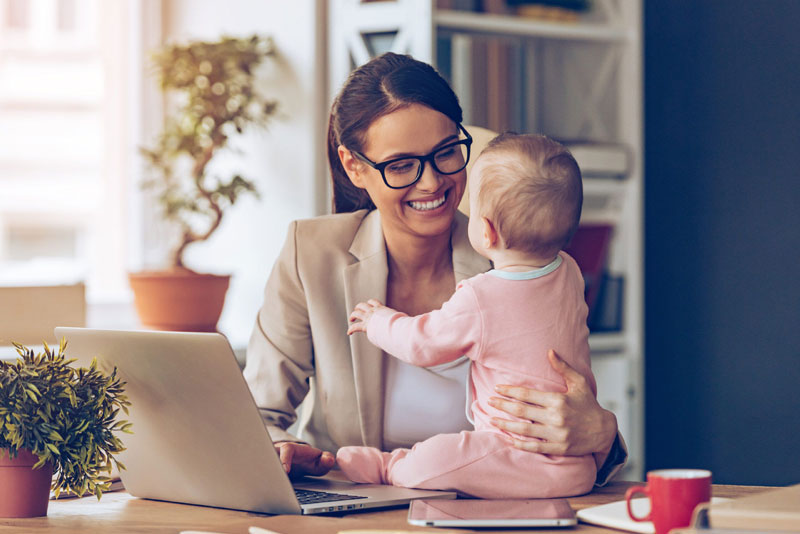 Women In Business With kids Summit 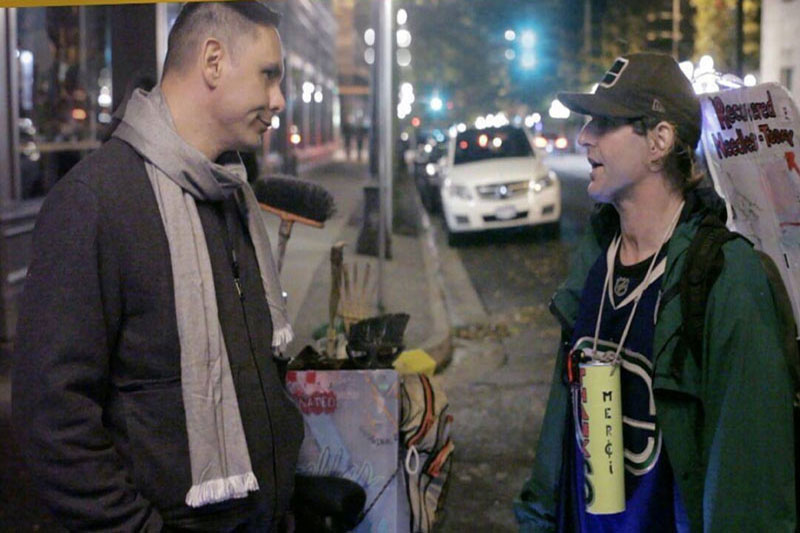 Quest To Change The World

Shane Jeremy James and The Compassion team focus on entrepreneurial
adventures that create a positive change in the world.

Each month within the Compassion Kingdom, one day will be selected where everyone focuses on doing a compassionate act. Any small or big act will be a critical contribution towards global change. What matters most is that we are inspiring more people daily to focus on compassion throughout the world.

The Ukraine war is ongoing and millions continue to suffer.

Our shirt is not only designed to raise money for those in need, but to also symbolize unity as a modern day “world peace” sign. With all the current world crises, true change is needed now more than ever. It seems that no matter where you look there is a new world event going on and it could be easy to quickly forget and “move on” to the next talking point. 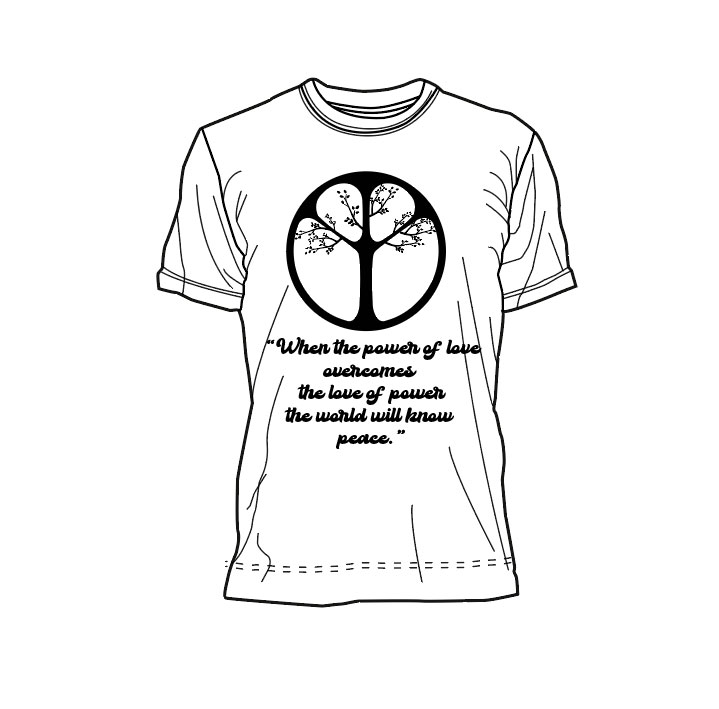 See What’s happening in my world

See what is happening in real time 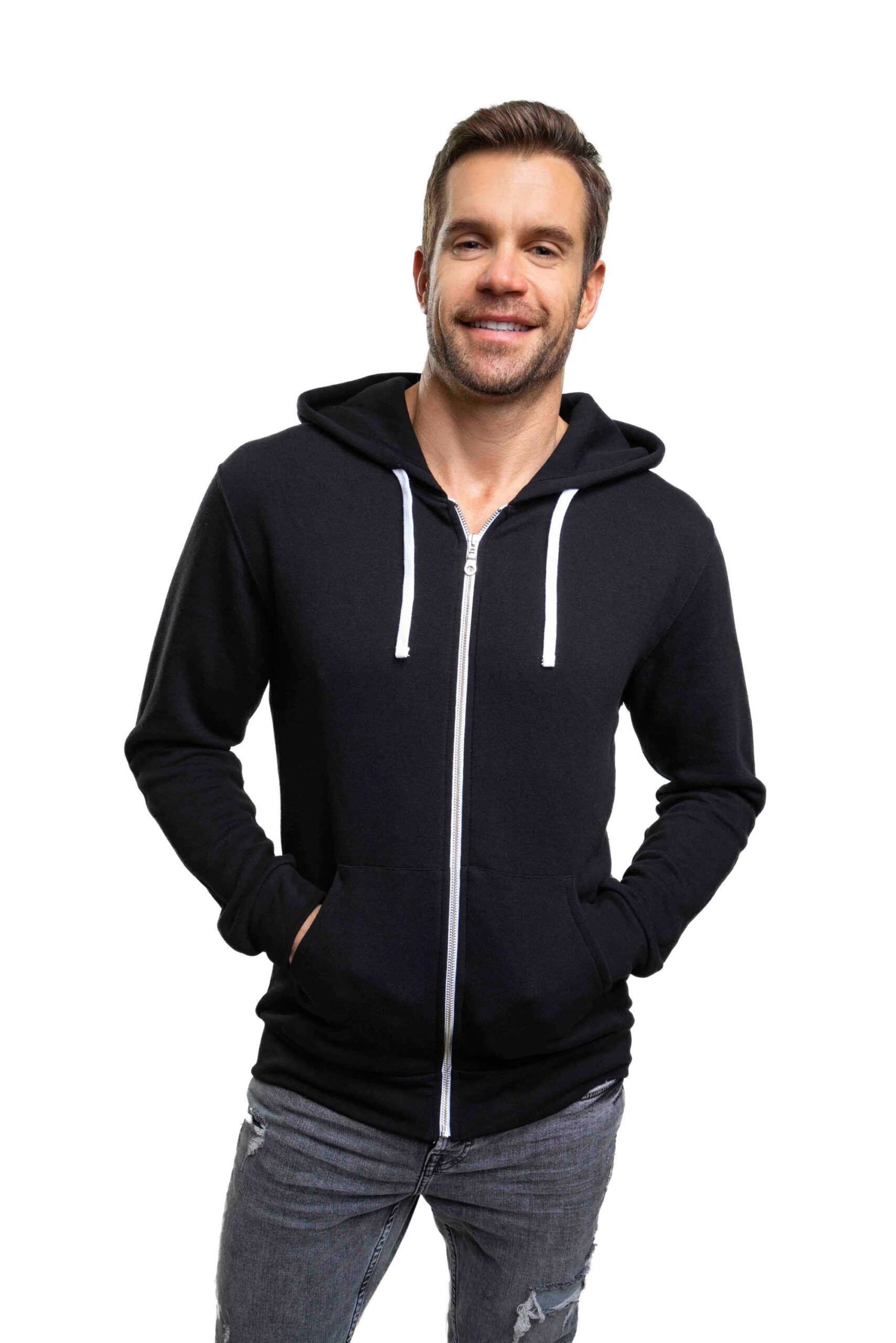 Being the first and only female scout in the NBA, plus being a sportscaster in a man's world, there's a lot of negativity and stress you have to deal with” Achieving much career success while obtaining 5 NBA championship rings, Bonnie Jill still found herself falling into depression, thinking negatively and falling into deep level mental funk. Shane’s coaching not only helped her get her two jobs back on TV, but has also given her a positive mindset and a feeling of being unstoppable. No form of therapy has ever been able to provide this level of success.

Bonnie-Jill Laflin
My brain used to dwell and think about the negative stuff consistently" As a very successful doctor, Heathers' been able to use the training to fulfill both her personal life and business goals. She's now able to catch her thoughts when a negative thought pattern arises, to then confidently change to a more positive thought pattern. 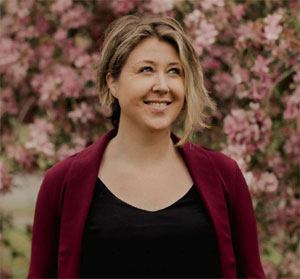 Dr. Heather van der Geest
"Already being a professional golfer, my mental state is most important and it was something I struggled with". The training gave Carter the tools in order to overcome negative self talk, plus the struggles with his inner self and inner mind. Learning to switch brain waves was one of the most powerful parts of the program for Carter, where today his golf game has greatly improved in all mental areas of his game. 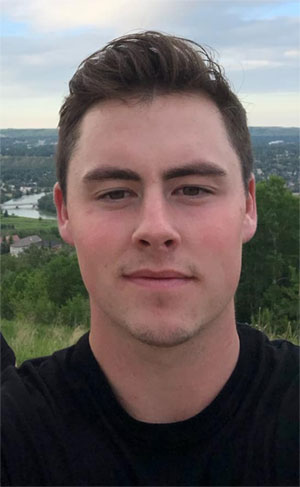 Shane Jeremy James had a vision of the exact type of company he wanted to build. He envisioned a global company that was able to enrich the lives of his employees, customers, partners, the less fortunate and whomever it came in contact with.

Michelle Dennedy brought us an incredibly insightful interview with her impressive business history. She discusses the importance of bravery and how this will lay the path of everything

you need in business. Michelle shares her story of why she wasn’t able to be herself at home and the story of how her kids “walked through the fire with her”.

On this interview you will learn:
– The importance of looking at the people who are propelling your career
– Preparing and planning for when things go wrong
– Understanding culture
– What the business world expects of women
– Being judged as a women raising money
– The power of stopping the ??? at the end of your statements (hesitancy)
– A POWERFUL secret that will vastly improve your leadership
– What it takes to be a Vice-President of a company
– The reality of rising through the ranks of a company (Game Of Thrones-esque battles)
– The 3 L’s of Leadership
– Critical secrets to partnerships